Tavares Florida — ROSEWOOD APTS… At approximately 11:00am; Tavares Police received a 911 call from a female screaming for help. Officers arrived on scene and began to render aid. One male was pronounced deceased on scene, the female was not injured. Witnesses stated that 2 male subjects (one Caucasian and one possibly Hispanic) fled the […] 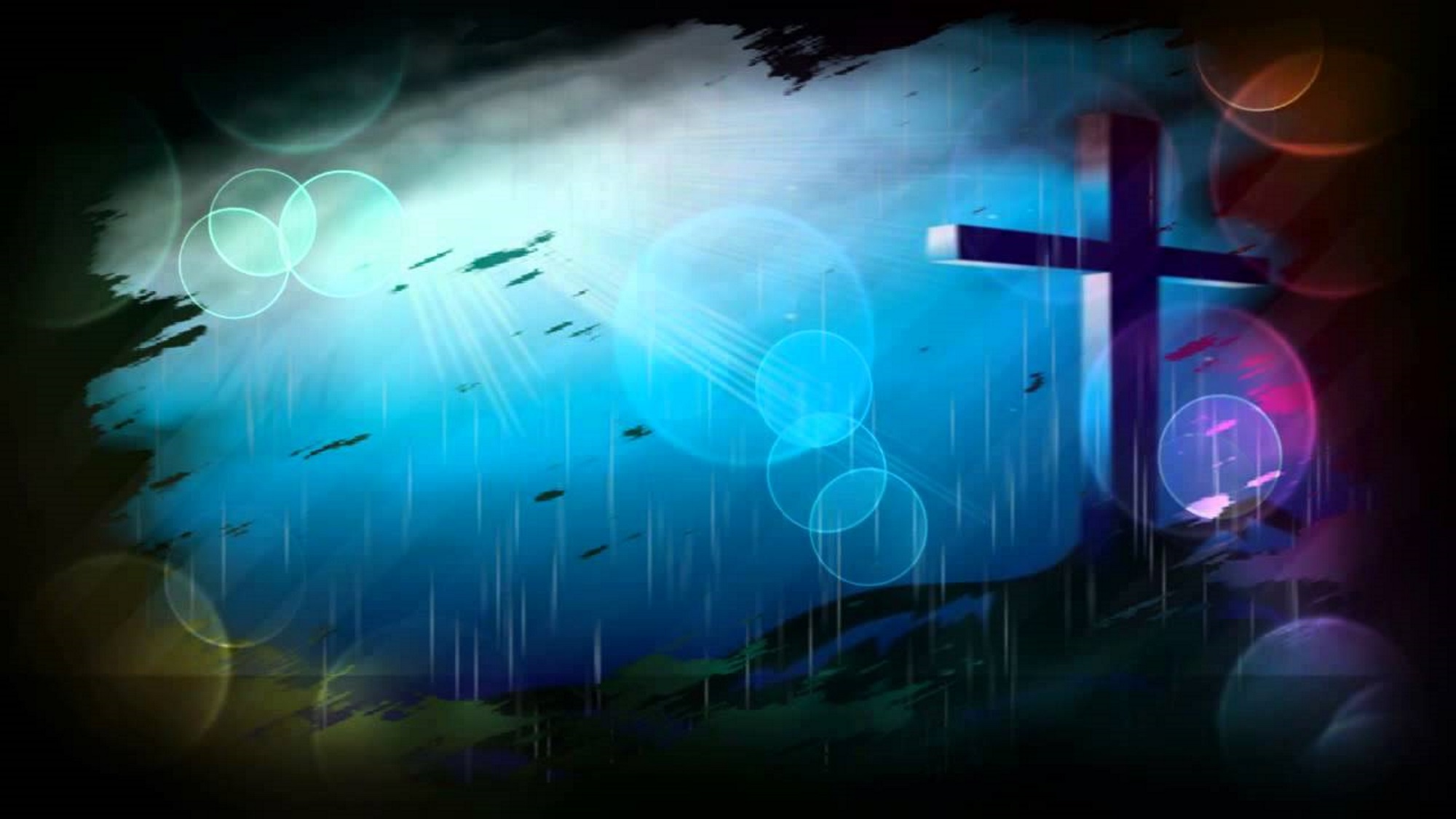 But because of his great love for us, God, who is rich in mercy, made us alive with Christ even when we were dead in transgressions—it is by grace you have been saved.
Ephesians 2:4-5 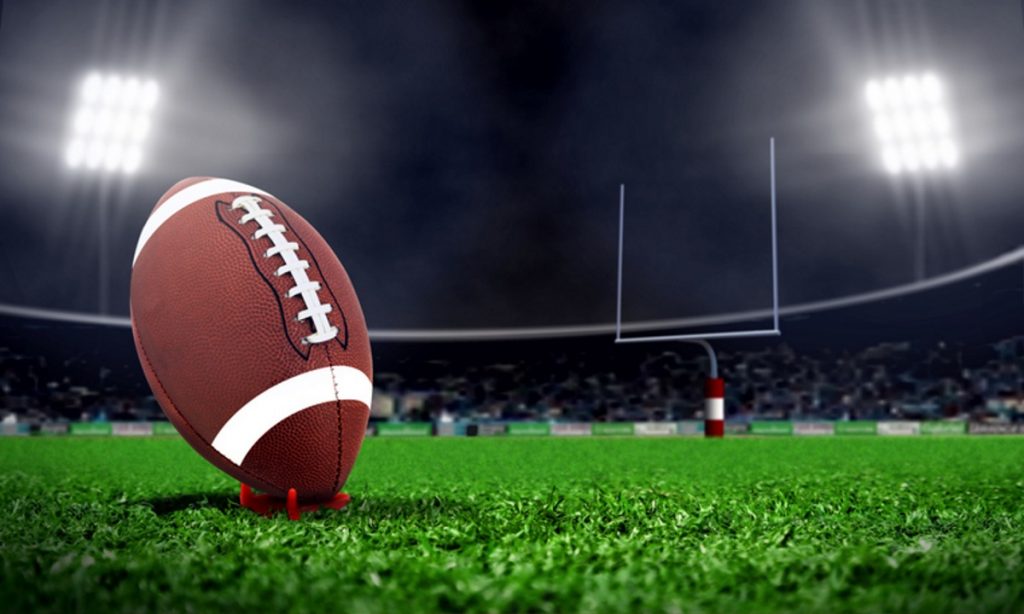 For in him we live, and move, and have our being; as certain also of your own poets have said, For we are also his offspring.
Acts 17:28