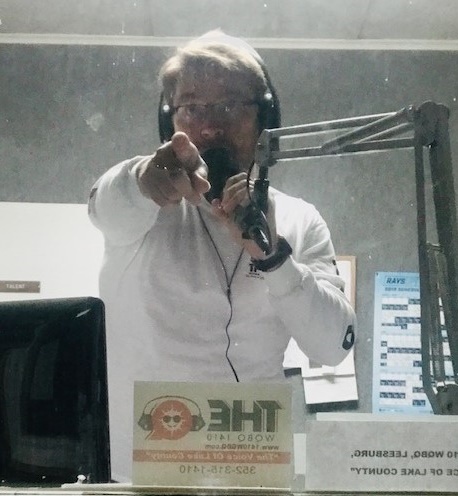 Randy broke into radio broadcasting in 2016 after expressing a great interest in seeing the behind-the-scene radio station operations. Randy sat in as a co-host with James Floyd on the Auction Bloque and the Buy Sell Squawk show a few times. Shortly thereafter he had the opportunity to fly solo on Flight 1410 and has been flying solo ever since.

Randy has hosted the Auction Bloque, the Buy Sell Squawk show and now hosts the Breakfast Club every Saturday morning from 8-10 am. Randy has done several commercial voice overs for the Q and is often seen on remotes with the Q-team. He is also a show host for Florida’s Big Fish Show which highlights national fishing
tournaments when in Lake County such as the Bassmaster Series and FLW Tour. Randy also served as a frequent show host for WYKE-TV 47, in Citrus County where he hosted talk shows that discussed local issues.

Randy and Dawn celebrated their 28 th wedding anniversary in August of 2019. They have two sons together, Tyler and Trent and a daughter, Kaleigh that lives in Tucson, AZ.

The Breakfast Club, which began in 2019, airs each Saturday morning from 8-10 am. The Breakfast Club is a call-in request show that plays music that Randy likes to endearingly describe as “a little harder than what you would typically hear on the Q. We will definitely jump start your morning.” If you enjoy some of the great rock classics along with a peppering of other music genres such as new-wave, soft-rock,
blues and jazz then you’ll want to tune in. Frequently musical guests will visit the Q-studio to share some of their musical insights and talents. “We may not know them very well when they come into the studio but after a few moments of listening to their music and hearing their stories, I feel we can get a glimpse into someone’s heart and soul by listening to some of the songs they choose. Afterall, music
selection is very personal, and the lyrics speak their truth!” 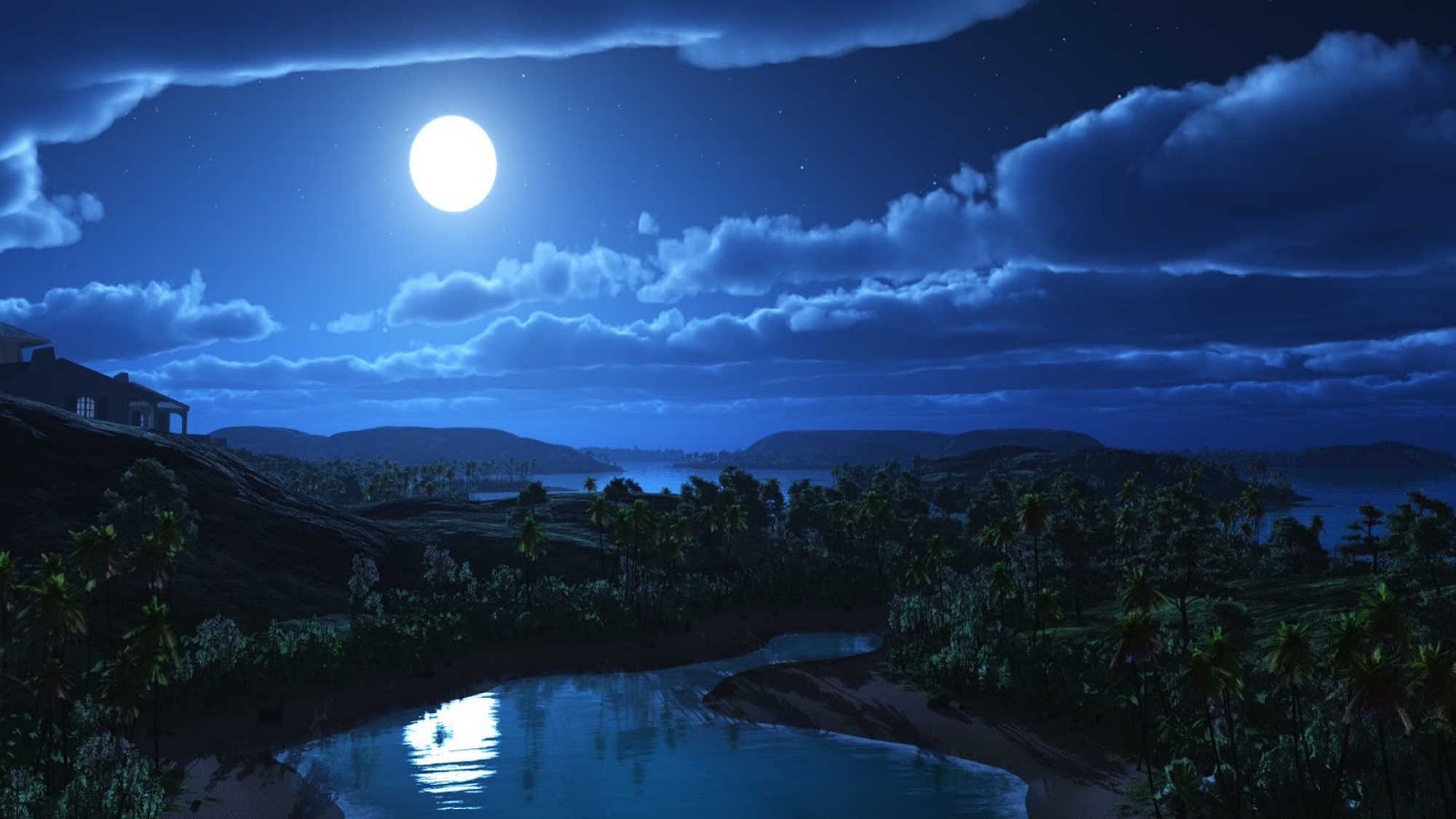 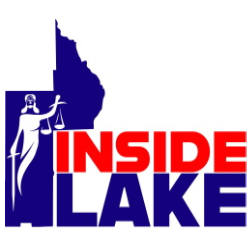 Then Jesus said, “Did I not tell you that if you believe, you will see the glory of God?”
John 11:40 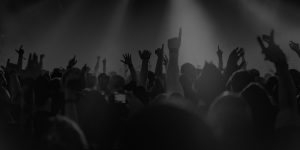 Published Author, Radio Personality, and a Passion for the Good in People 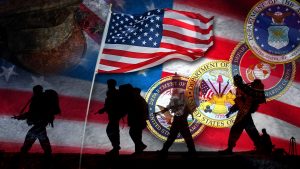 In Memory of Rob Newton

Behold, how good and how pleasant it is for brethren to dwell together in unity!
Psalm 133:1